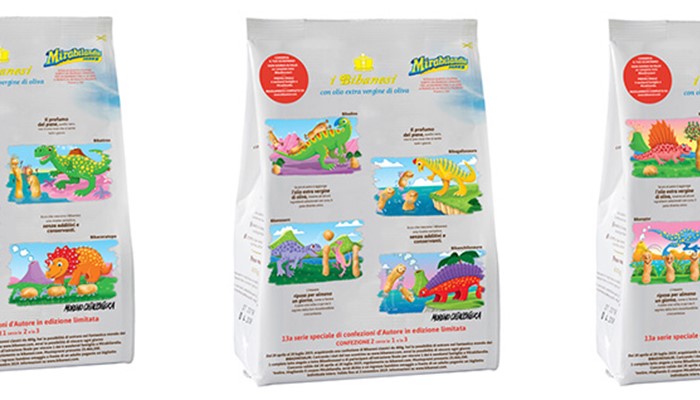 The dinosaurs drawn exclusively for Bibanesi by Moreno Chiacchiera, characterise the 13th Limited Series of the Bibanesi Classici 400g packs released on April 20th 2019. The artist interpreted the childlike and playful aspect of the brand and came up with three variants of the traditional pack.

A competition with great prizes ran alongside this initiative. Everyone who purchased Special Series pack received one free coupon to Mirabilandia amusement park for a child up to 10 years old, accompanied by a full paying adult.

That’s not all: even the receipt has a surprise, two in fact. First of all, by going online to the dedicated area and inserting the number and date of the receipt, it was possible to take part in the daily draw to win a children’s Bibadinosauro-Themed bed which included a duvet cover, sheet and pillow case.

Furthermore, every purchase entitled the customer to take part in the final draw to win 6 family weekends at Mirabilandia amusement park. This prize consists in 4 entrance tickets and one night stay in a hotel for 2 adults and 2 children up to 16 years old.

Everyone who purchased the Bibadinosauro Selection pack from the official online store.bibanesi.com in the designated dates, received a calendar and a Bibadinosauro-Themed colouring book as well as three 400g packs of Bibanesi Classici, five 125g packs of flavoured Bibanesi, one 125g pack of Bibanesi Latte e Miele. 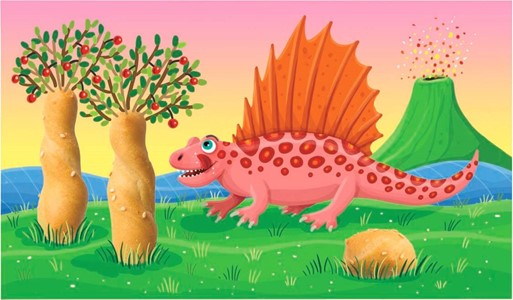 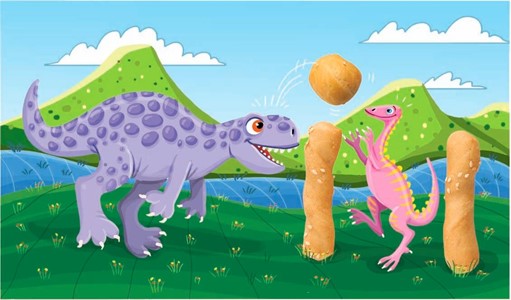 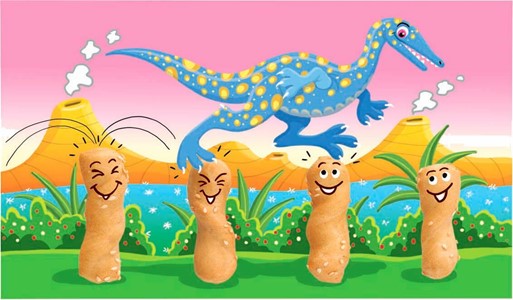 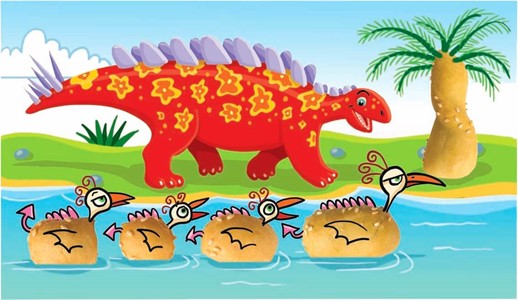 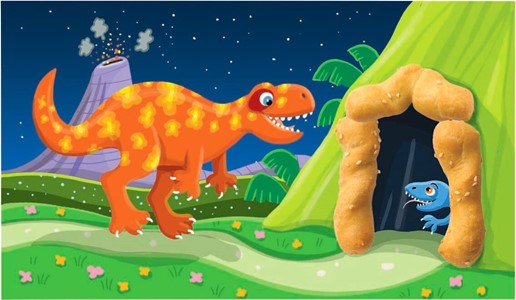 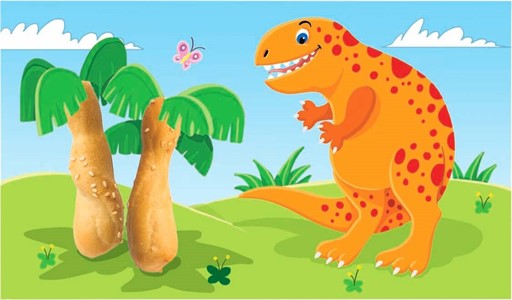 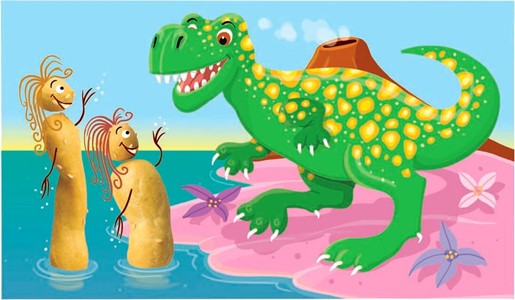 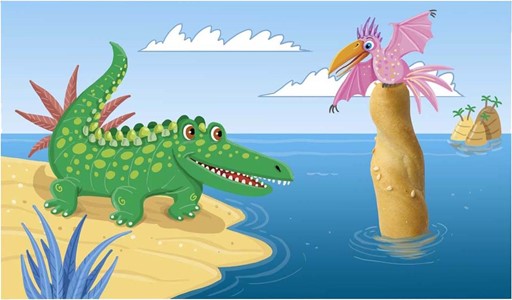 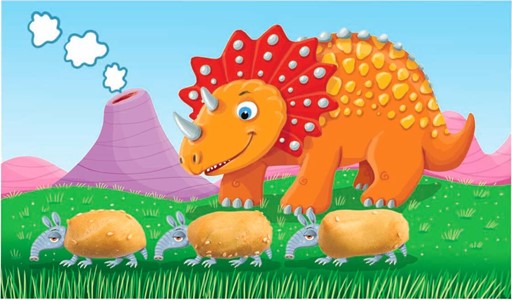 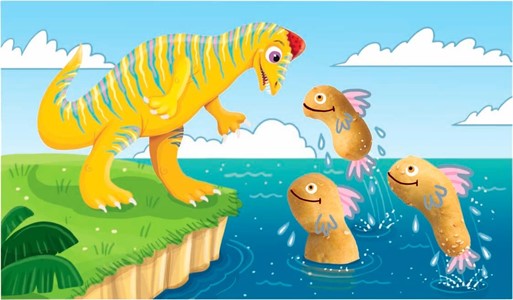 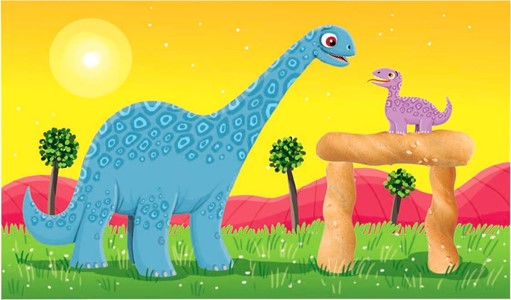 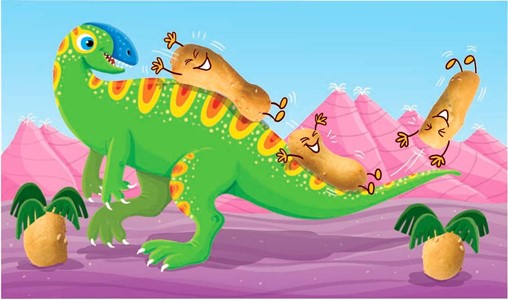