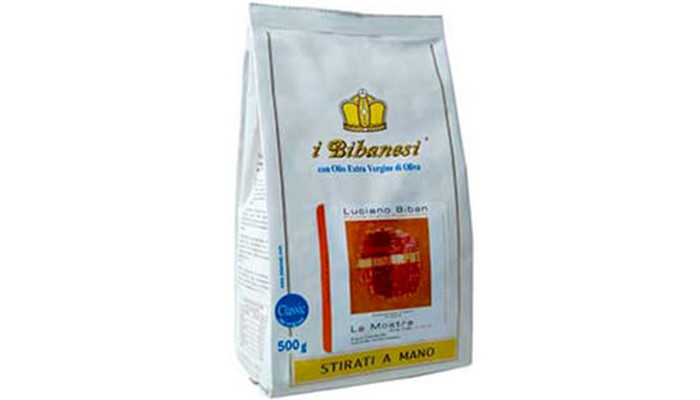 The first Special Art Series 1 of Bibanesi was dedicated to the Friulian Artist (born in Venice, 1935) Luciano Biban on occasion of his personal Exhibition in 2008 at the Castle in Udine “Alla fine del sole” (at the end of the sun). Biban began to explore the colours, and his artistic ability (which permitted him to continue studying.) He was a “help” painter and in 1958 apprenticed at the” Madrisotti “ in Udine where he was a factory worker and then a head poster artist where he perfectioned artisan techniques which eventually were of great help and stimulus in his achievement in advertising. After several experiences collaborating with other graphic artists, he opened his own advertising studio in 1965 reaching great and considerable success both regionally and nationally. Side by side he dedicated himself to painting with great enthusiasm. He participated in numerous collective exhibitions beween 1959 and 1968 which won awards and recognition. He passed away at the age of thirty effected by brain cancer leaving behind his young wife and a son of three. The tireless passion of his son Andrea who has rebuilt his works, his sketches and fragments piece by piece of a short but intensive life, like the colours of the revolving sun that characterize his canvases, with the intention of transmitting their value to future generations and the energetic force which induced Giuseppe Da Re to the fulfilment of this first Special Series Art 1 packaging which establishes the first pace towards those so appreciated forms of creative marketing that will become a future classic style of Bibanesi packaging. 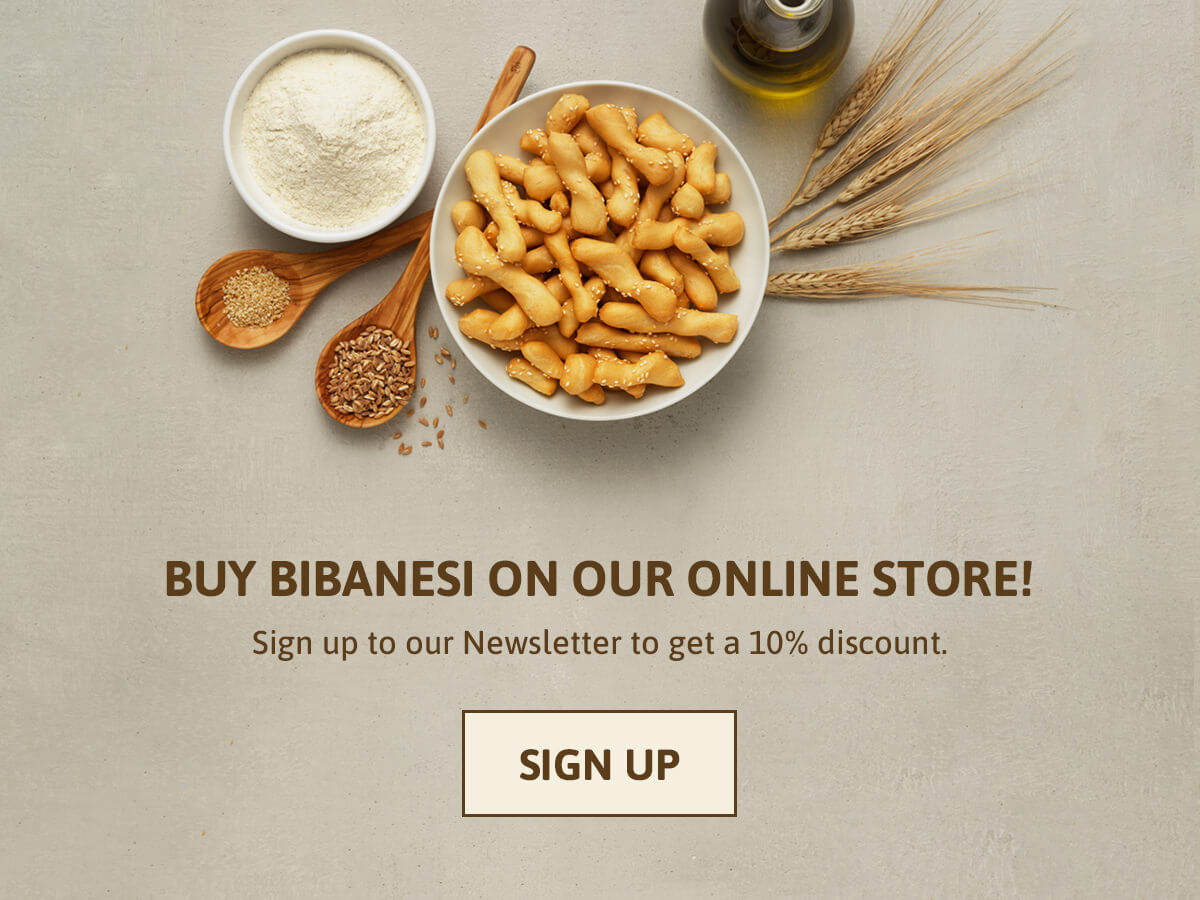